We all want to get out of our mundane lives sometimes and that’s why many dream of travelling and going on adventures. But as much as we want to drop everything and explore the world, it isn’t that easy. There are steps to take, people to leave, permissions to gain… and the list goes on and on.

But we are not alone. Author Cheryl Strayed shared her hiking experience in the Pacific Crest Trail, the people she met and the process that led her to that adventure in her book, Wild: From Lost to Found on the Pacific Crest Trail. Published in 2012 and a part of Oprah’s Book Club 2.0, it was adapted into a film released in 2014. 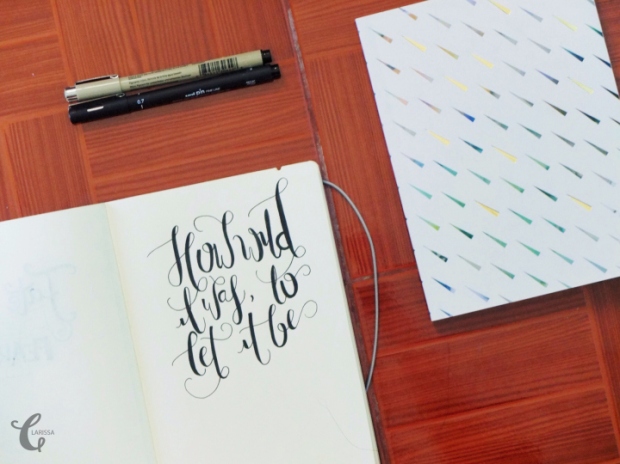 Here is Ms. Strayed’s thought process on her decision to proceed with her journey of self-discovery (which in my opinion, is pretty much how I would go about any plan of mine):