Relationship Hungover. Those were the words that came to mind when I heard of the title of the sequel to To All the Boys I Loved Before by Jenny Han (which I unexpectedly loved, by the way). To a certain degree I was right, but after I read it, the title struck me more.

Let’s take this a few months back to when I finished TATBILB. I was overwhelmed with emotions because I was initially rooting for Josh. You should know that when I ship, I ship hard, to the point that I won’t finish a book if I know the couple I’m rooting for are not going to end up together. But when Lara Jean fell for Peter, I surprisingly took it well. And I would like to attribute that to Jenny Han’s masterful crafting of Peter’s character.

So imagine how devastated I was to find out that Peter wasn’t just the sweet guy we met in TATBILB. I was disheartened yet I decided to continue the story because even though I was doubtful about it, I had faith that Jenny Han would find a way.

Thankfully, she did, so I didn’t loathe the book. But I did dislike Peter – a teeny tiny fraction of dislike. What held me back? Honestly, it’s because this second book is raw with emotions and truth.

“Things feel like they’ll be forever but they aren’t. Love can go away, or people can, without even meaning to. Nothing is guaranteed.”

Love, which Jenny Han depicted here, is a choice. Feelings will sway, the sparks will soon be gone, but it is a continuous choice to love someone. I think it is one of the few things the youth purposely leave behind, to simply rid ourselves of responsibility and to find an excuse. And, when it comes to love, Jenny Han believes that no reservations should be made. I would like to believe so, too. 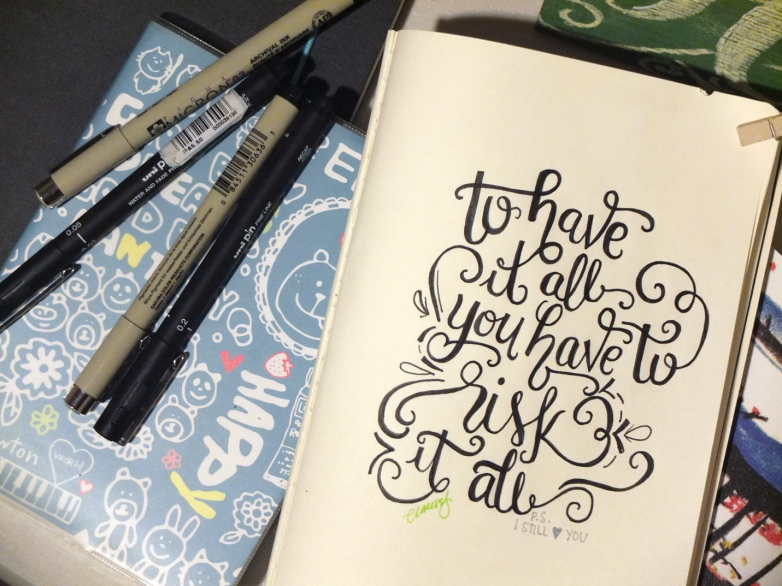 Do you have Last Book Syndrome as well? Share it in the comments below. See you next Friday! ☁