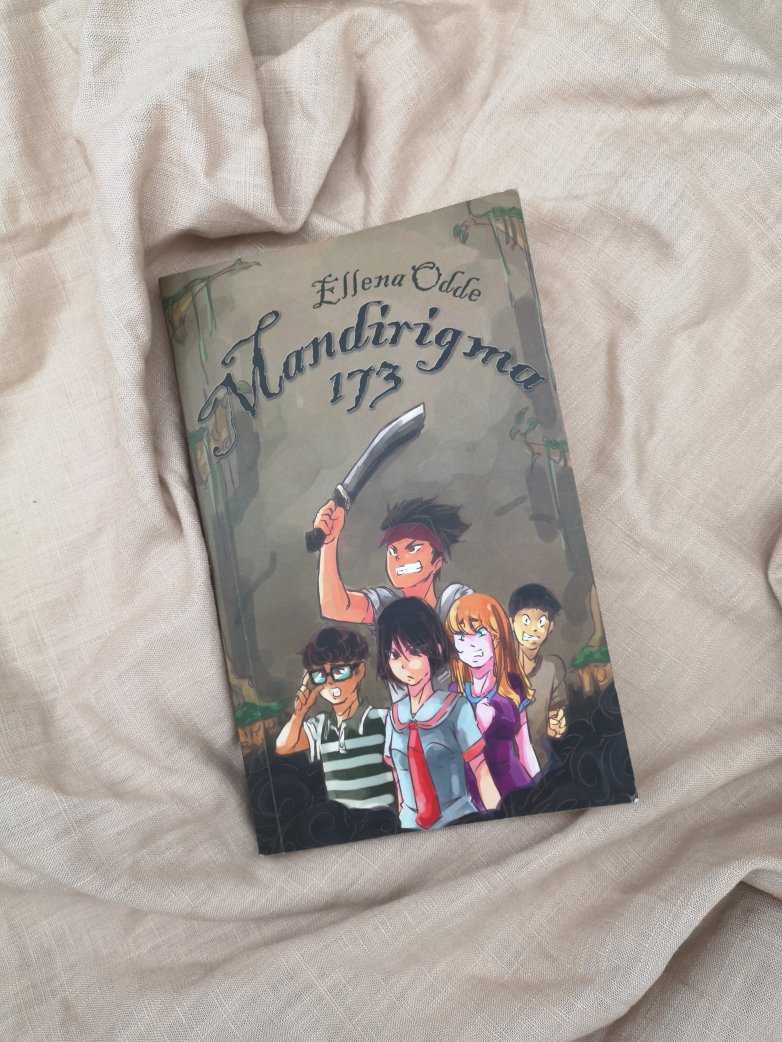 At its core, Mandirigma 173 is a coming of age story and has the makings of a good one—a bunch of misfits put together by circumstance (in this case, anitos in various animal forms), united to complete a series of missions and discover great qualities within themselves along the way. It just so happens that this story is set where K-pop and high school drama coexist with a world inhabited by powerful, although sometimes troublesome mythical creatures.

The mythical world reads like a wonderful world to visit. The novel shows us three realms within the mythical world and introduces us to creatures we usually hear from stories—from tikbalang to manananggal to duwende. As a longtime enthusiast of Filipino mythology and its creatures, I I was glad to find a novel written by someone so young and so ready to introduce these creatures to her peers.

It’s also great that the novel is written in Filipino and with language that’s current and relatable (at least, if you’re updated with today’s slang), making it accessible to its target market—teenagers experiencing the turmoil of growing up, channeling all their feelings through crushes and their current fandom obsessions.

And with a novel filled with a lot of characters led by Chi, the protagonist and reluctant Mandirigma, the four other Mandirigma chosen to participate in Bathala’s contest, Chi’s classmates and family, and the anitos in the mythical world, it’s hard not to find a character that you can relate with, or at the very least take a liking to. 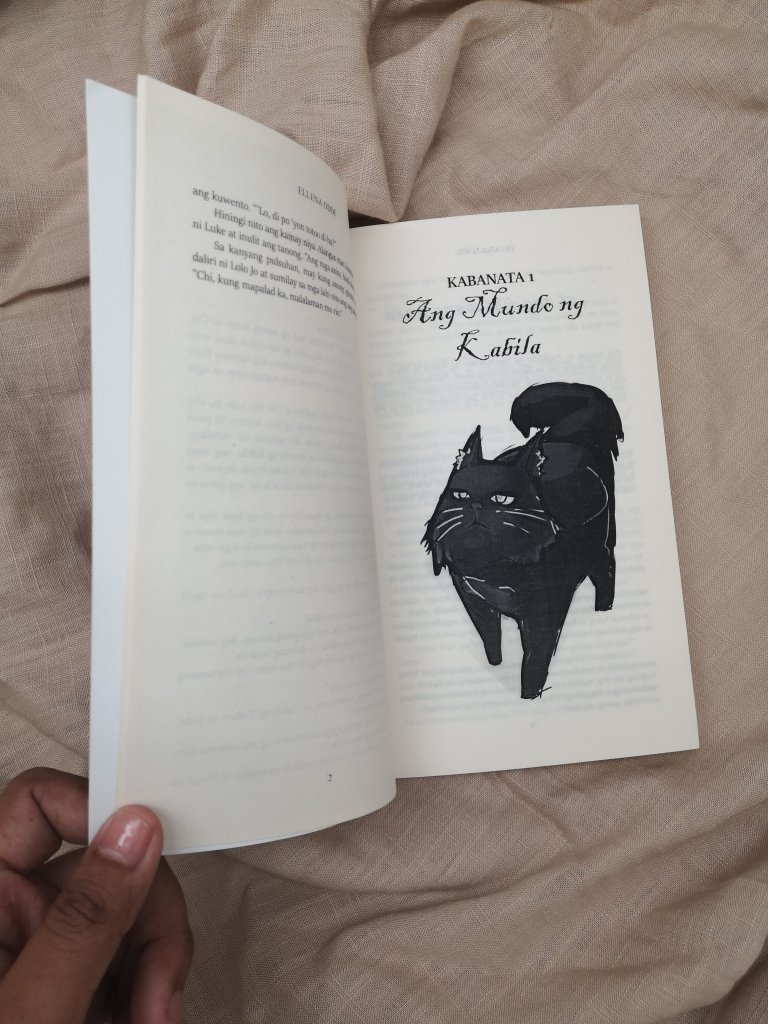 In a story that’s full of characters both from the human and mythical world, the characterization on some key players is bound to feel thin. This is especially evident in the four other Mandirigma: a teenage celebrity, a bookworm, an arrogant son of an ambularyo, and a perpetually scared and often-bullied boy. Aside from these bare-bone descriptions, not much else is known and shown about them outside of the missions, and it’s a shame because knowing them more would have pushed greater emotional investment in their adventures.

On the other end of the Mandirigma spectrum, Chi as a lead character feels a little thin. Even though the novel was written in a third person perspective, the story was told through Chi’s life and because of that, I expected greater development in her journey. But aside from her meet-cute with her anito (it involved pastillas), her initial reluctance and eventual embracing of being a Mandirigma, I did not see much reason for her to be the main character at all. And since she’s the only character the novel got to follow outside of the mythical world, we’re shown the usual high school drama that’s supposed to add a layer to Chi, but the plot felt like a filler and only made me want to go back to the land of the mythical creatures.

There was also language used by one anito that felt uncomfortable to read, especially in the age of #MeToo. Dianne, the teenage celebrity character, is described to be pretty, kikay and a little vain. This still doesn’t call for her anito to address her Babes or Bebot and joke that she needs to take care during the missions so as not to damage her pretty face. Sure, this may seem harmless, in the spirit of teasing, and I may just be a grumpy tita, but with the highly impressionable target market for this novel and its purpose (I think) to may Filipino mythology accessible to today’s teens, it’s still not the best idea to instill.

A fun read for people who want to see a modern take on Filipino mythical creatures. ☁️

The reviewer received an ARC from the author in exchange for honest thoughts. Excerpts and quotes may not reflect final version. Read our Review Policy here.