Happy International Women’s Day! In celebration, five readers talk about the women they read, and why that’s important. Enjoy the reminder!

“I grew up reading two female authors: Francine Pascal and Anne Rice. One reflected my childhood, the other my visions of adulthood. Between Pascal’s famous Wakefield Twins, I identified with and wanted to become Elizabeth—smart, good-natured, down-to-earth, and sensible. We even shared the same dream of becoming journalists one day, and joined campus newspapers because of it. I soon outgrew that and moved on to Anne Rice after getting intrigued by Interview with the Vampire. But, it was her Lives of the Mayfair Witches series that I found most interesting, short as it was. I was fascinated by the neurosurgeon Rowan Mayfair, who discovers that she has psychic abilities.

I consider the two female authors as the driving force that got me hooked on reading early. Through their books, I first learned how women can be anything they wanted to be. How their writings made ideas and imagination come to life vividly in the minds of their readers. They became perfect examples of why women deserve to have a voice. It may be true that we women have sentimentality, intuition, and attention to detail ingrained in our psyche, but intelligence, excellence, and great ideas know no gender.”—Joy Celine Asto

“My fave female lit character is Margaret Hale from North & South, while my fave female author is… Anne Rice? Haha!

I’m not sure how else I can talk about why women should be read because it’s 2019 and we should know why already, right??”—Allana Luta 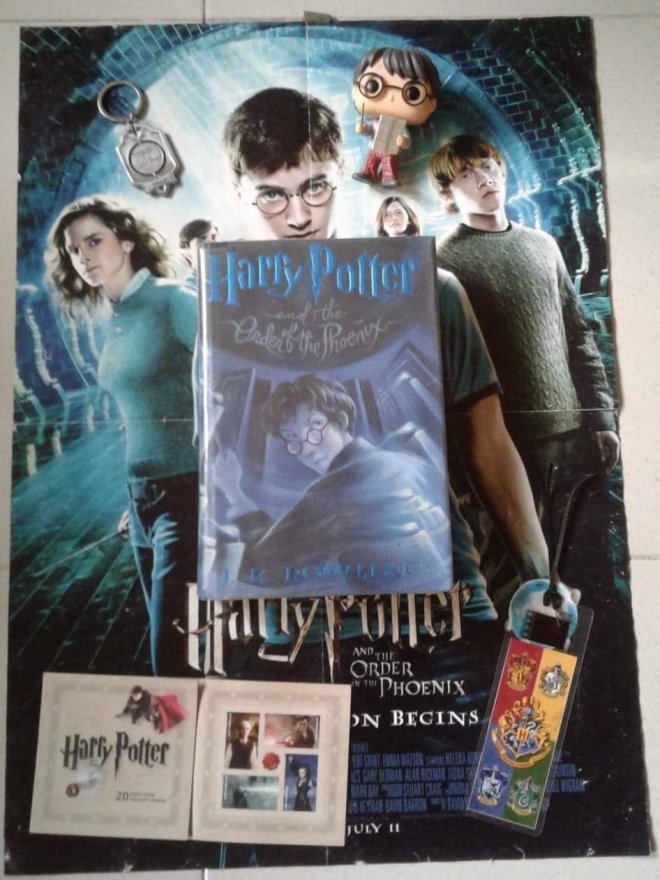 “I grew up reading the Harry Potter series, and the seven books made me a bookworm. Hermione Granger is one of my favorite female characters because I see so much of myself in her. Bow to J.K. Rowling for not giving up with her story and her dream that someday it would turn out to be a book.

It is important to read books that promote feminism because we are more than that damsel-in-distress to be saved, they are a lot of female lead characters that are strong, smart and independent. Our opinion matters and we can bring change.”—Pau Alagao

“When it comes to favorite literary characters, here are my top five literary superheroes—all female. Also taking this opportunity to give a shoutout to female Filipino authors like Arli Pagaduan, Cindy Wong, Isa Garcia, Jay Pillerva, Mary Ann Ordinario-Floresta, Mayumi Cruz and the women of #romanceclass! Love the work they do, writing about the different faces and experiences of the Filipino, and supporting one another. Read women that represent and do the work, and help each other shine!”—KB Meniado

Why should women be read, you ask? Why the hell not?? Pwede ring women’s stories are part of the human experience and we should be seeing them as universal too, ‘di yung kalokohan na puro men/male as default/neutral tapos women writers separate pero sa totoo lang yung actual answer ko is why the hell not.”—Agnes Manalo